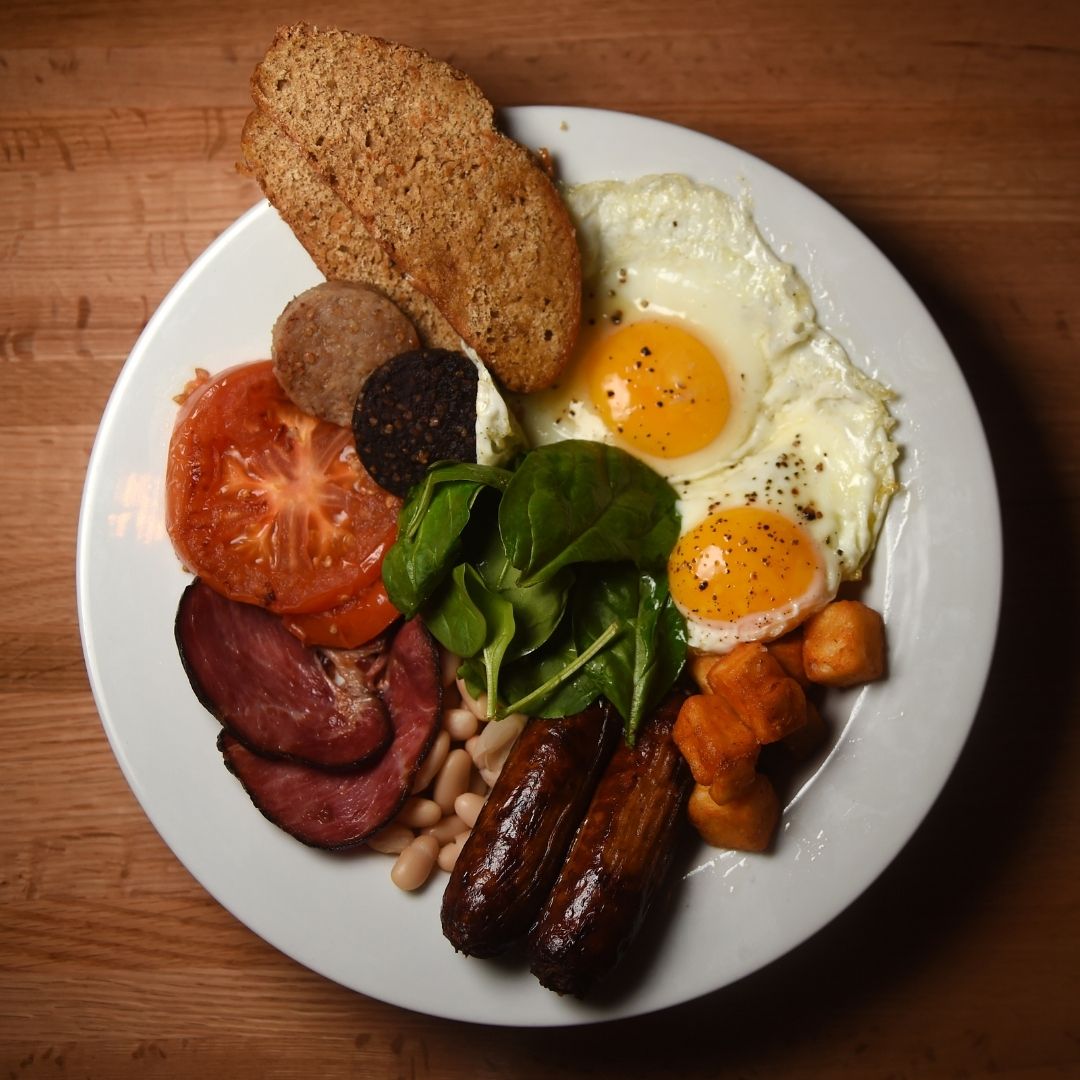 Participating in an Irish breakfast makes for a memorable dining experience. In case you are unfamiliar with this custom and what it includes, McGrath’s Irish Ale House explains all about this distinctive breakfast below.

The traditional breakfast of Irish

A full Irish breakfast is the traditional cooked breakfast of Ireland. Any combination of the following such as eggs, sausage, bacon, potatoes, grilled tomatoes, mushrooms, and baked beans, along with toast, butter, and marmalade, continue to be common staples served at an Irish breakfast. Certain foods have become shared cuisine with the British over the years like corned beef hash, scones, crumpets, and eggy bread.

Since a full meal would not be complete without beverages, tea and orange juice are the usual drinks that accompany an Irish breakfast. Many people have the notion that the English consume the greatest amount of tea than any other group of people. Believe it or not, the Irish actually drink more tea than the English do!

Served on the weekends

McGrath’s Irish Ale House is the perfect place to enjoy a full Irish breakfast. The cuisine is impressively authentic and the service is second to none. Our restaurant is conveniently situated at 8110 Lakewood Main Street in Lakewood Ranch, Florida and can be reached by calling (941) 210-4398. We hope you allow us the privilege to serve you in the near future.