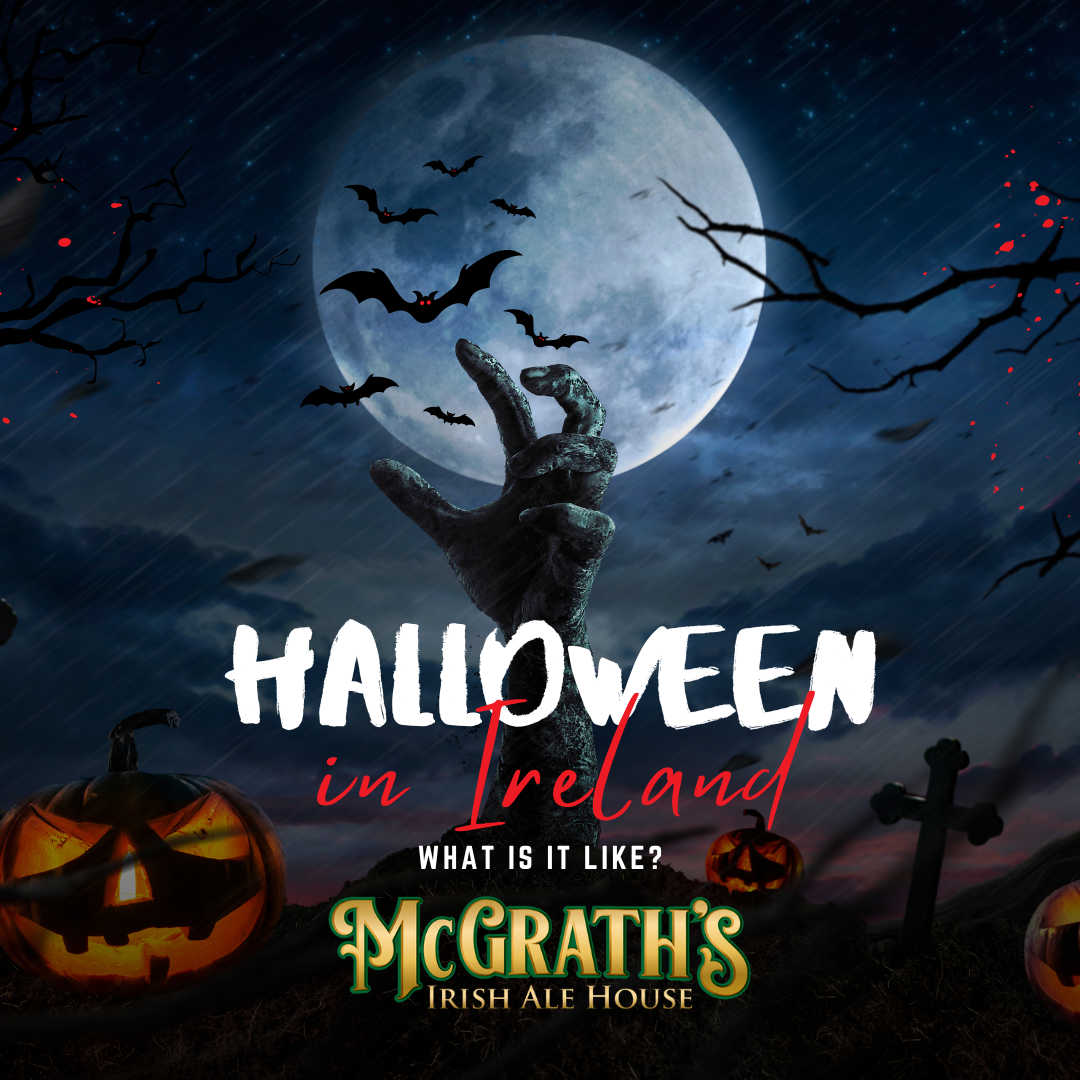 Halloween is a holiday filled with frights and fun. This scary day may be popular in the United States, but it actually began in Ireland. Keep reading to learn what it is like to celebrate Halloween in Ireland.

Halloween celebrations in Ireland look very similar to the celebrations that take place in the United States. However, the traditions taking place in Ireland have roots back to the days of the Celts. These Celtic traditions are the foundation for the way the holiday is celebrated in America.

When the Celts originated Halloween it was called Samhain. Samhain has two different representations in Ireland. The first is the symbolic ending of summer and the second is the marking of the period during which the spirits of the dead can roam the Earth.

In addition to bonfires, the Celts also created Jack ‘o Lanterns. The first Jack ‘o Lanterns were actually turnips. These turnips were lit using the fire from the bonfire and used as a way for people to carry a piece of the bonfire home with them. Sometimes sinister faces were carved into the turnips as a way to protect people from Jack, a blacksmith from the 18th century who was denied entry into heaven because he dabbled in the devil’s games. The only reason Americans carve pumpkins instead of turnips is that pumpkins are more readily available than turnips in the States.

The Irish dress up in costumes for Halloween because the Celtic tradition was to wear costumes to ward off spirits. It was believed that wearing costumes confused the evil spirits who were walking the Earth during Samhain. Today’s costumes range from scary, to creative, to cute, but the Celts wore animal furs and skins.

As you can see, Irish Halloween isn’t much different from our American version of the holiday. The major difference between the two is the Irish version of Halloween is rooted in long native traditions. If you want to pay homage to Ireland during the Halloween season, enjoy a meal at McGrath’s Irish Ale House. We are located at 8110 Lakewood Main Street in Lakewood Ranch, Florida.