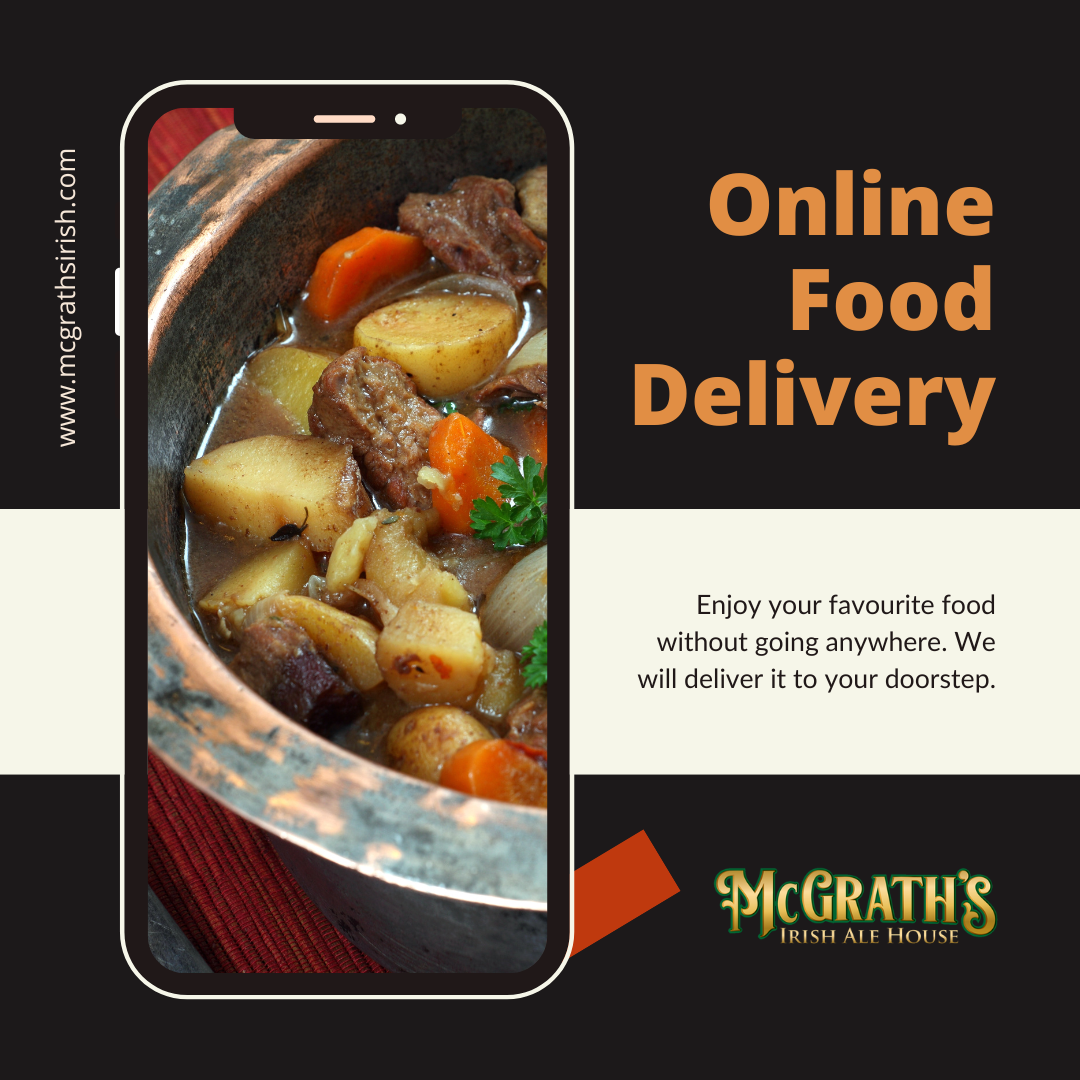 Here in the modern day and age, ordering takeout has become oversimplified, and getting your favorite restaurant to deliver to you is as easy as the touch of an app from your smartphone. As such, we’ve come to the point where we think of convenience as something that’s just there for us to enjoy, and we might not take a few moments to appreciate how this service came to be true. Well, get your notebooks and pencils out because class is now in session! Today, we turn back the pages of history to uncover the interesting lineage of food delivery.

During the pandemic, ordering out became the only option for diners who didn’t feel like cooking. And while the trend of ordering food has become a common practice before and after social distancing and other restrictions came into the equation, there’s no doubt that there has been a boom in recent years. The aspect of Americans getting food delivered to them dates back well over a century. And while it reflects the growing convenience that consumers have enjoyed over the years, it also reflects the institutional racism that came with the period of segregation during the Jim Crow era.

Beginning in the late 19th and early 20th century, many Americans took to traveling the highways and byways that stretched from coast to coast as infrastructure became more dominant during the industrial revolution. Many immigrants and former slaves, despite being marginalized as minorities, began selling fruits, vegetables, and other meals from carts at train stations and around the various cities that were increasing in size and population.

The concept of having food delivered to an individual home really made traction during the 1920s. The influx of Chinese immigrants during the building of the American railroad system brought their cuisines from the far east to the United States and began practicing the tradition of delivering food to the homes of people who ordered. Naturally, this eventually led to other restaurants following suit and eventually developing the concept of takeout that is popular today.

Among the many groups who brought their traditions and cuisines over from across the seas was the Irish. At McGarth’s Irish Ale House, you can experience the authentic taste of Ireland without the need for a passport or airfare. With events, drinks, and dishes from the emerald aisle offered up and delivered; there’s something here for everyone. For more information, pay us a visit at mcgrathsirish.com.