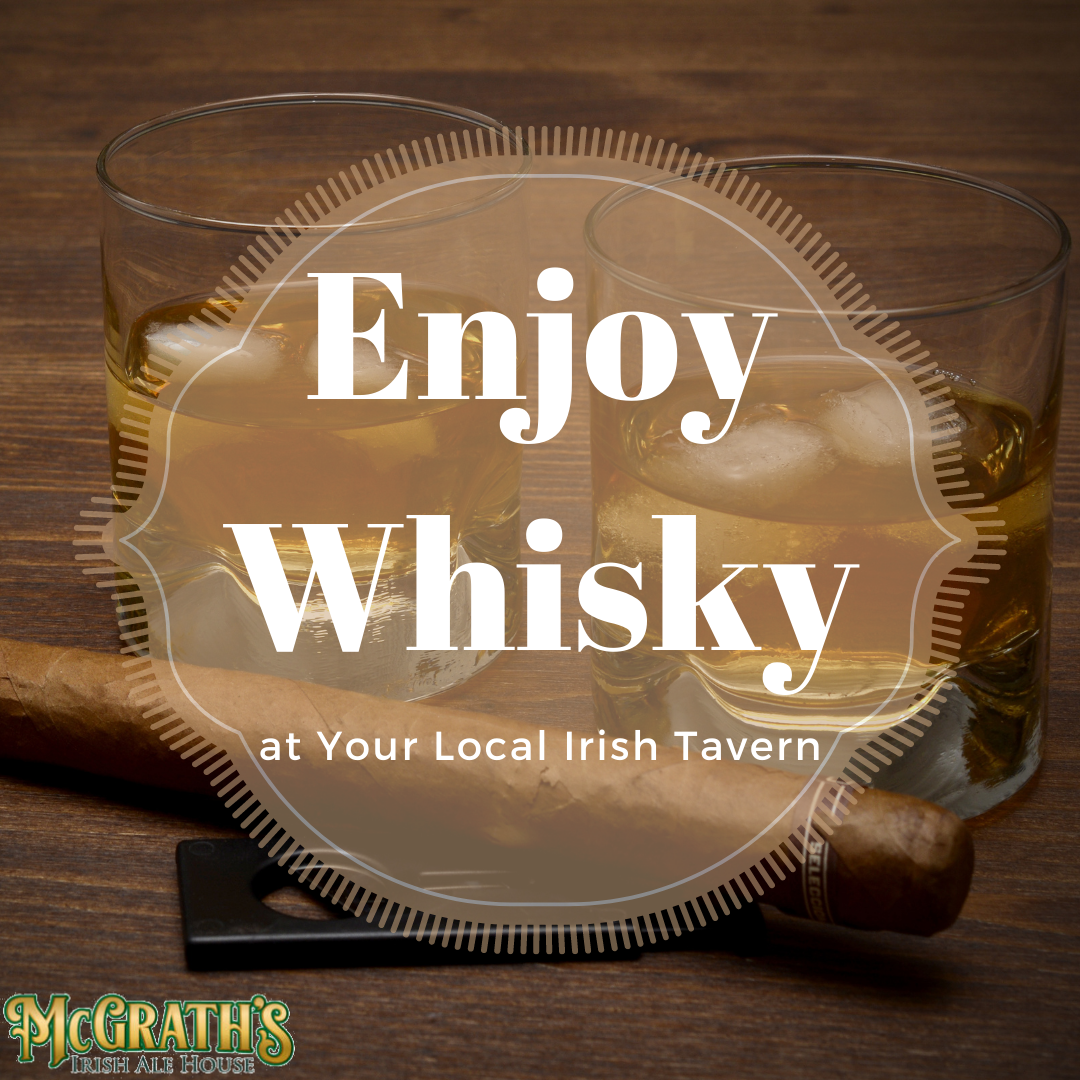 World Whisky Day is celebrated on the third Saturday of May. This year, that day is May 15. Whisky has a long history dating back over 500 years. Whether you like whisky by itself or mixed into a cocktail, World Whisky Day is a day to celebrate this delicious liquor.

The first evidence of distillation dates back to Mesopotamia around 2000 B.C. The first recorded distillation was in 100 A.D. when Alexander of Aphrodisias distilled seawater into pure drinking water. By 1100, whisky distillation techniques were coming into play. Monks traveled to Scotland and fermented grain mash, creating the first whisky.

In 1405, whisky was officially mentioned as a distilled beverage. For the next 100 years, whisky distillation grew in popularity throughout Scotland. Then, when King Henry VII of England disbanded monasteries, many monks made their living by selling their own distilled whisky to the public. This made whisky available to everyone, helping it rise to fame.

In the 1600s, Scottish immigrants brought whisky to America. Around this same time, in 1608, the first whisky distillery in Ireland was officially licensed. Then, during the American Revolution in the 1770s and 1780s, whisky became so valuable it was used as currency. But when America found itself in Revolutionary War debt, it put a tax on whisky imports and exports. Whisky farmers grew angry and the Whisky Rebellion took place from 1791 and 1794.

Fast forward to 2004 when the American Whisky Trail was created. The trail weaves through New York, Virginia, Pennsylvania, and Kentucky. It celebrates the historical sites of whisky and educates visitors about the beverage’s rich background.

If you want to grab a glass of Irish Whisky this World Whisky Day, check out McGrath’s Irish Ale House. We have everything from Jameson, to Teeling, to Clonakilty. We also have cocktails created from whisky, such as our Irish “True” Old Fashioned, Irish Sour Whiskey, the McGrath’s Mule, and more.

This World Whisky Day, visit McGrath’s Irish Ale House. We are located at 8110 Lakewood Main Street in Lakewood Ranch, Florida, and we look forward to celebrating with you soon.