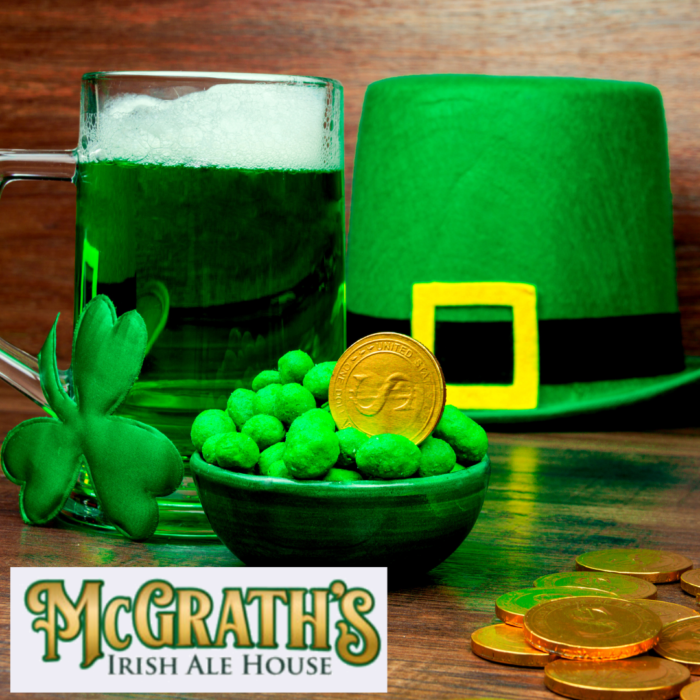 In the United States, we celebrate St. Patrick’s Day on March 17 every year by wearing green, attending parades, and enjoying Irish beer and food. However, there is more to this historic holiday.

In Ireland, St. Patrick’s Day is a religious holiday. The day honors St. Patrick, who is believed to have died on March 17, 461. St. Patrick’s Day falls during the Christian season of Lent, so families would traditionally attend church during the morning and celebrate the holiday in the afternoon. Normally, Christians cannot eat meat or party during Lent. However, this rule is waived during St. Patrick’s Day and Irish Christians typically feast on Irish bacon and cabbage, dance, and drink.

St. Patrick lived during the fifth century. He was born in Roman Britain, but was kidnapped and brought to Ireland as a slave when he was 16 years old. Even though he escaped Ireland, he returned years later and brought Christianity with him. One legend of St. Patrick is that he explained the Holy Trinity (the Father, Son, and Holy Spirit), using the three leaves of a shamrock. This is why the shamrock is such a popular image used in the United States during St. Patrick’s Day.

As time went on, St. Patrick’s Day grew to become a day of pride for Irish Americans. So-called “Irish Aid” societies developed, like the Friendly Sons of Saint Patrick and the Hibernian Society. These groups would participate in St. Patrick’s Day parades by playing bagpipes and drums. Other American St. Patrick’s Day traditions include dying the Chicago River green, drinking Irish beer, and eating Irish cuisine.

Think about celebrating St. Patrick’s Day with McGrath’s Irish Ale House. On Thursday, March 17, from 1 to 9 p.m., we’re hosting a St. Patrick’s Day celebration you don’t want to miss. We will have live music, including performances by Pati’O Furniture, Celt-ish, and Celtic Conundrum. We will also have games and entertainment for children, 50/50 raffles, giveaways, Irish food and beer, and a performance by local Irish dance schools. Be sure to make your way to the best place to celebrate St. Patrick’s Day in Lakewood Ranch. McGrath’s is located at 8110 Lakewood Main St., and we can’t wait to celebrate with you!